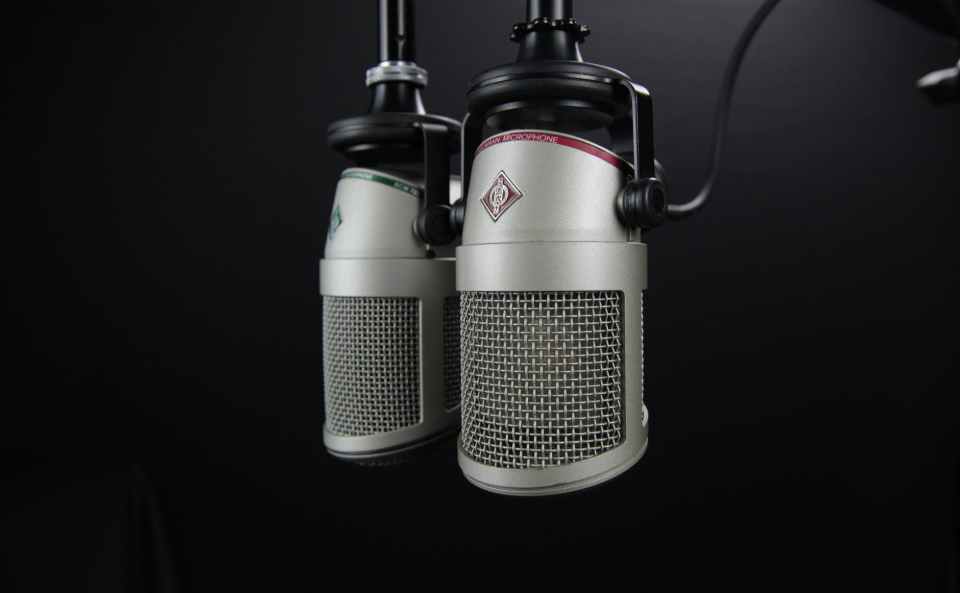 It’s only a fragment from Human, All Too Human but what a fragment:

A dialogue is the perfect conversation because everything that the one person says acquires its particular color, sound, its accompany gesture in strict consideration of the other person to whom he is speaking; it is like letter-writing, where one and the same man shows ten ways of expressing his inner thoughts, depending on whether he is writing to this person or to that. In a dialogue, there is only one single refraction of thought: this is produced by the partner in conversation, the mirror in which we want to see our thoughts reflected as beautifully as possible.

But how is it with two, or three, or more partners? There the conversation necessarily loses something of its individualizing refinement; the various considerations clash, cancel each other out; the phrase that pleases the one, dos not accord with the character of the other. Therefore, man interacting with several people is forced to fall back upon himself, to present the facts as they are, but rob the subject matter of that scintillating air of humanity, that makes a conversation one of the most agreeable things in the world.

The light we find in these dialogues, the illumination of what was previously in the dark, reflects the refraction of thought which is possible in dyadic interaction. The mutual recognition of the partners in conversation leaves the thought they brought to their interaction turning into something else by virtue of that interaction. However that possibility retreats as more partners enter into the conversation, with the conversations logistics of sustaining the dialogue eroding the conditions for that refraction in which genuine novelty can emerge between the conversationalists.

It leaves me wondering about the role of podcasting in online education. Firstly, there’s a pedagogical value in listening to two experts talk round a particular issue rather than an individual setting out their expertise in a monologue. Are encounters with these refractions of thought inherently educative? I would suggest that they tend to be and this is widely recognised in the value which people place on thought-provoking conversation, even if this tends to be individualised and regarded as a property of thought-provoking people. Secondly, the production of podcast dialogues can facilitate the refraction of the student’s own thought in their dialogue with another, as well as provide an invitation for others to continue that conversation.