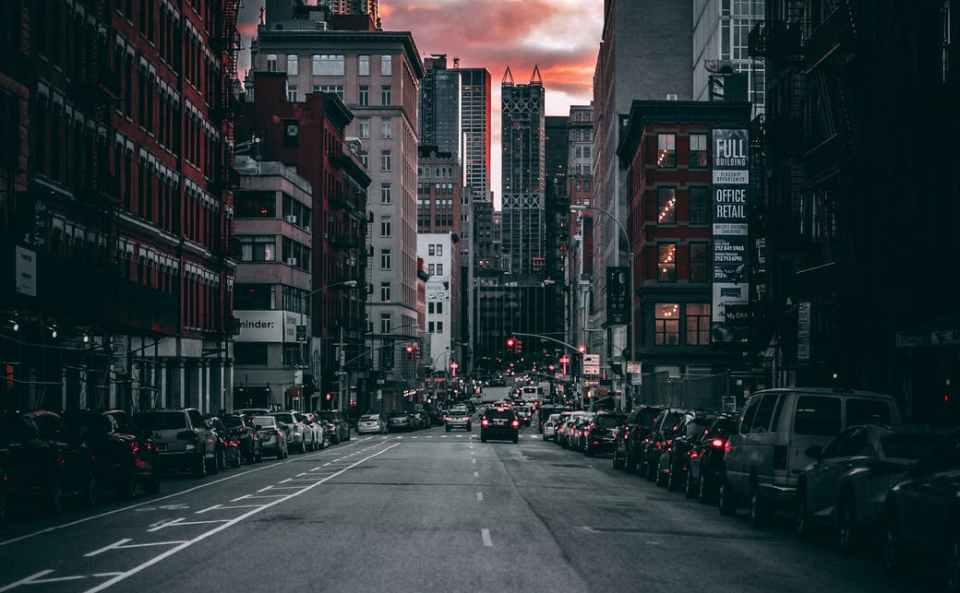 Over the last year my mind keeps returning to the concept of social infrastructure. This was an idea popularised, though not I think originating from*, the sociologist Eric Klinenberg. As he defines it on pg 20 of his last book Palaces for the People:

I define it capaciously. Public institutions, such as libraries, schools, playgrounds, parks, athletic fields, and swimming pools, are vital parts of the social infrastructure. So too are sidewalks, courtyards, community gardens, and other green spaces that invite people into the public realm. Community organizations, including churches and civic associations, act as social infrastructures when they have an established physical space where people can assemble, as do regularly scheduled markets for food, furniture, clothing, art, and other consumer goods. Commercial establishments can also be important parts of the social infrastructure, particularly when they operate as what the sociologist Ray Oldenburg called “third spaces,” places (like cafés, diners, barbershops, and bookstores) where people are welcome to congregate and linger regardless of what they’ve purchased.

It’s interesting to read this after a year of the pandemic because social infrastructure is precisely what has been withdrawn during this time. The outdoor spaces which functioned to facilitated interaction have been problematised as spaces of viral contagion, leading our movement through them to be restricted to the functional. In many ways we can read the politics of ‘opening up’ currently seen in Britain as a politics of re-engaging with social infrastructure. This is how he describes the significance of social infrastructure on pg 10:

By the end of my research, I’d discovered that the key difference between neighborhoods like Auburn Gresham and others that are demographically similar turned out to be what I call social infrastructure: the physical places and organizations that shape the way people interact. Social infrastructure is not “social capital”—a concept commonly used to measure people’s relationships and interpersonal networks—but the physical conditions that determine whether social capital develops. When social infrastructure is robust, it fosters contact, mutual support, and collaboration among friends and neighbors; when degraded, it inhibits social activity, leaving families and individuals to fend for themselves. Social infrastructure is crucially important, because local, face-to-face interactions—at the school, the playground, and the corner diner—are the building blocks of all public life. People forge bonds in places that have healthy social infrastructures—not because they set out to build community, but because when people engage in sustained, recurrent interaction, particularly while doing things they enjoy, relationships inevitably grow.